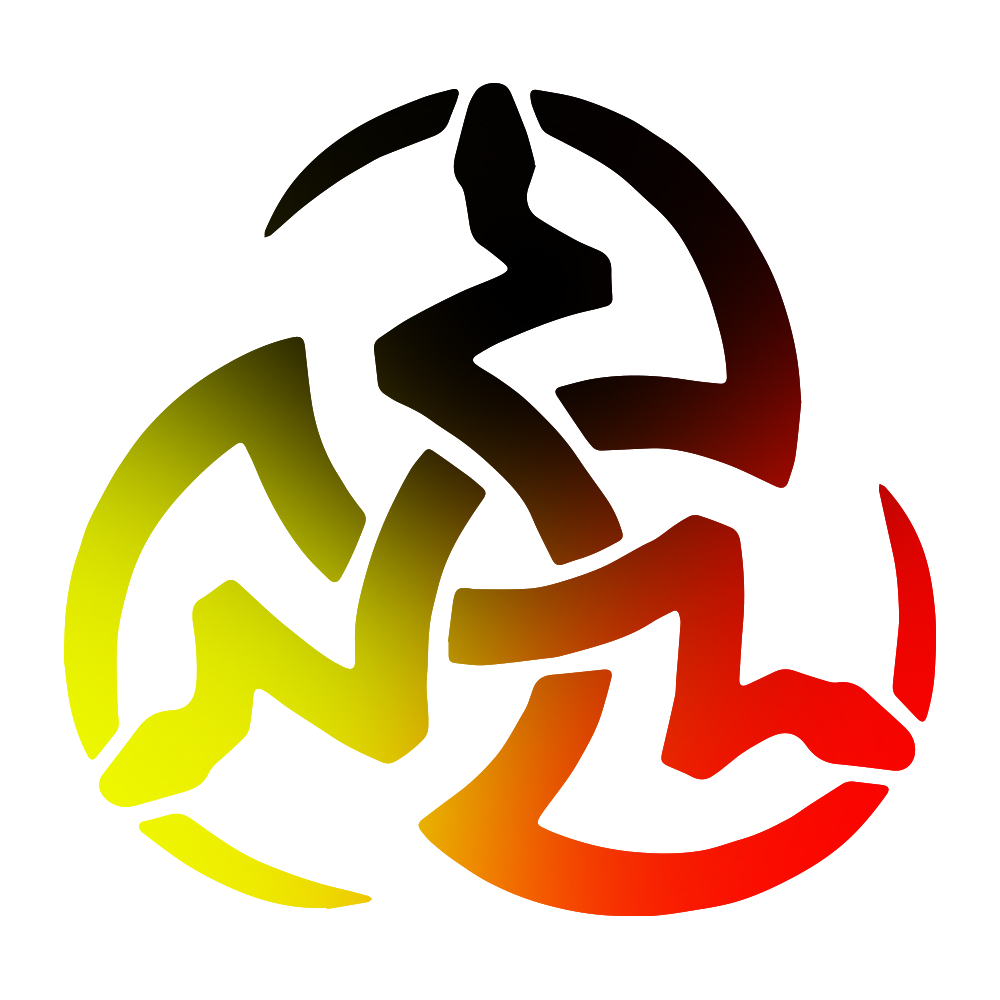 
On behalf of the Sutekh development team, I'm delighted to finally announce the release of Sutekh 1.0.0

Sutekh 1.0.0 features many significant improvements since the 0.8 series, including
- Significantly faster handling of large database operations, such as restoring a backup
- Support for variant printings of the cards, such as the 5mm corner cut cards from the first Sabbat Preconstructed printing
- Sutekh now has an undo/redo stack when editing card sets.
- More flexible handling of clans, expansions and disciplines, which make it much more robust in the face of cardlist changes.
- It supports automatically checking for new cardlists and other updates.
- It also adds better support for common variant spellings of card names for importing card sets.
- Sutekh 1.0.0 supports downloading new or updated card images from sutekh.vtes.za.net

Several new plugins have been added, including:
- "Find similiar crypt cards" - this shows crypt cards that have similar discipline spreads to the selected vampire.
- "Merged vampires" - this displays the text and disciplines of the merged version of the vampire in the card text view, and allows easy switching to see the base and advanced versions.
- "Print set as proxies" will print the selected deck using the available images for use as a proxy deck.
- A plugin which tracks decks published in the TWDA and allows simple searches for decks in the TWDA using certain cards or card combinations.

As well as many other fixes and improvements. See the documentation for all the details

Sutekh is available for Windows and Linux systems (with RPMs for Fedora and a PPA for Ubuntu).

Instructions for installing Sutekh can be found at: Sutekh Wiki
https://sourceforge.net/p/sutekh/wiki/I ... tructions/

Sutekh 1.0.0 can be downloaded from Sourceforge
https://sourceforge.net/projects/sutekh ... Stable%29/

Ubuntu packages may be obtained from Sutekh's Launchpad PPA
https://launchpad.net/~sutekh/+archive/ubuntu/ppa

Issues may be reported by emailing sutekh-users@lists.sourceforge.net.

If you're new to Sutekh or want to read about what Sutekh can do, you might want to start with the Online Manual
https://sourceforge.net/p/sutekh/wiki/M ... h%201.0.0/

Sutekh aims to be the swiss army knife of VTES card management applications -- we hope you'll give the release a try.